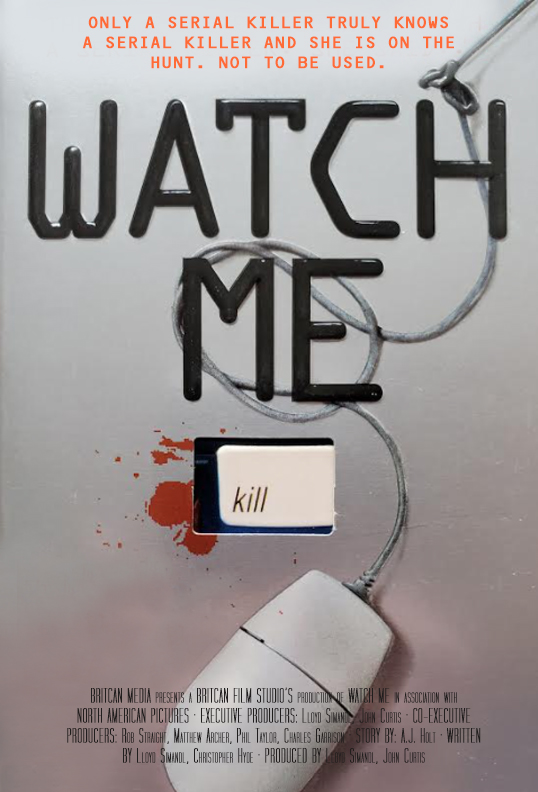 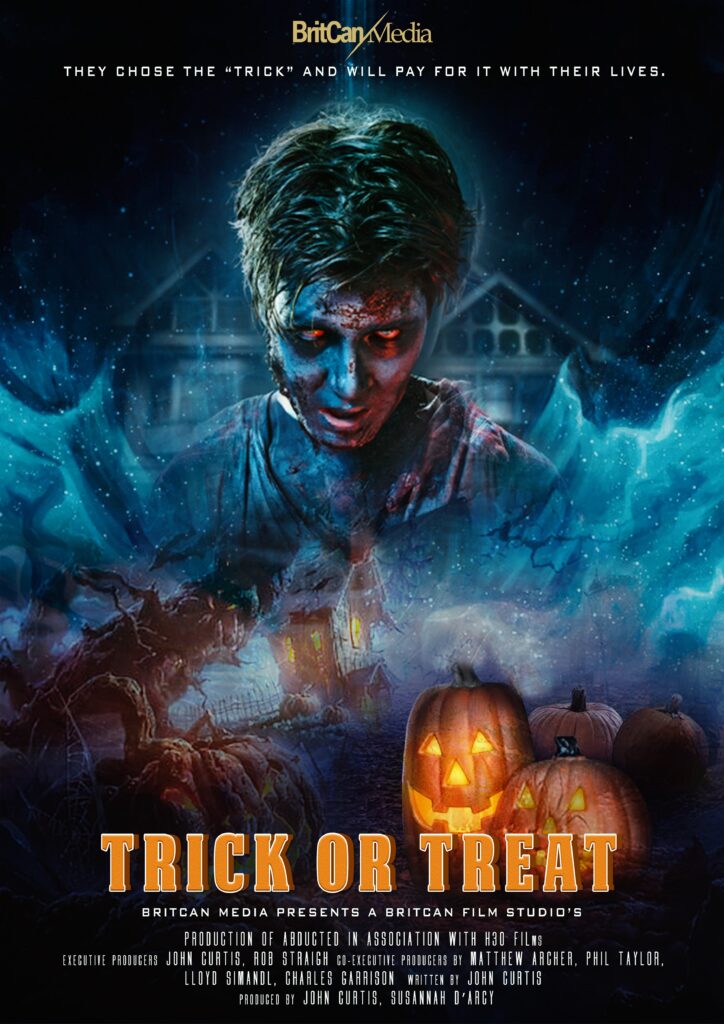 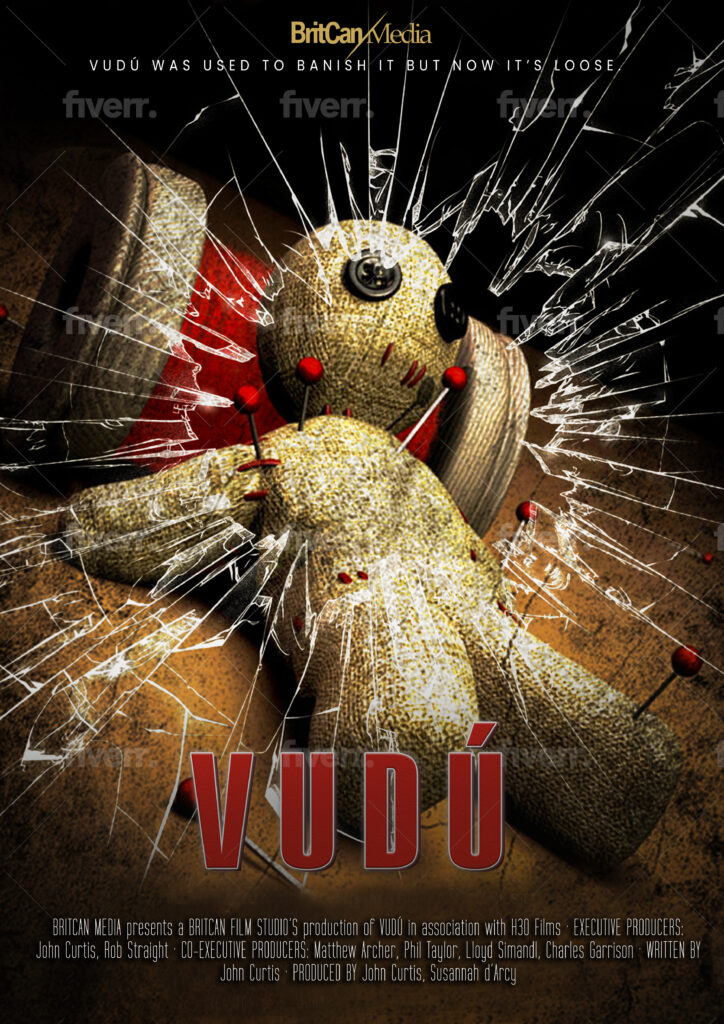 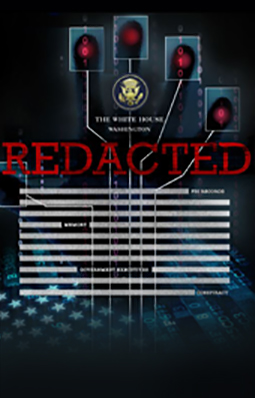 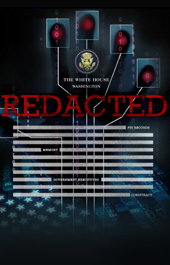 Have a project in mind?

Drop us a line for enquiries

Get updates on special events

To unite the Viking kingdoms, Princess Solveig is to be married to savage Erik Blood Axe, but when Erik uses the wedding to overrun her village and massacre her entire family and tribe, she barely escapes with her life fleeing into the frozen wastelands.

As she attempts to survive the perils and bitter cold of an unforgiving landscape, she is chased by a pack of wolves, forcing her to take shelter in a mountain cave where she discovers a long-lost artefact – the Sword of Odin; a weapon of legend, giving Solveig the hope to seek the revenge against man that took everything away from her. 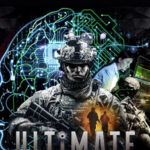 An ultra high-tech chip is secretly implanted in the brain of Steve Wilson, a highly decorated and yet troubled soldier. This chip has created the first Ultimate Soldier when activated, the user completely controls his every move and thought, as if a drone. With no fear and augmented skills and abilities, Steve Wilson is now the perfect killing machine and is about to complete his first deadly mission morally unaware of what he is doing. At the last possible moment, he suddenly regains control, his chip has been hacked by an unknown source, but not before he fires into a crowd of high-ranking tech and government officials. His target escapes but others are killed, and the manhunt is on. This serialized action thriller follows in the vein of Jason Bourne, a fugitive on the run and sought at all costs by his handlers, the mysterious hacker and every law enforcement agency in American. He can’t trust anyone and yet, his main concern is to ensure that he is never controlled again, all the while knowing, the chip is still a part of him, as an ULTIMATE.

A group of unrelated, seemingly random people finds themselves trapped in the back of a moving semi-trailer refrigerated food truck – waking and having no idea why or how they got there in the first place. Initial confusion turns to desperate fear for their lives, as they hear the sounds of the truck being pulled over by a police patrol and the officers being murdered – before the truck resumes its journey. Tensions rise as each tries to figure out what they have in common with each other, how to work together to attempt an escape before their inevitable fate is sealed. Spectacular special visual effects augment this tight thriller in the vein of Predators with a twist like no other. In the end it is not about ‘why’ but ‘what for’ they have been ABDUCTED. 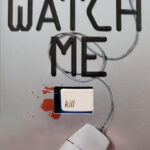 Based on the best-selling book, WATCH ME follows a highly driven female FBI Agent who is obsessed with tracking down serial killers and bringing them to justice. But justice is not always served, and Jay begins her spiralling descent into the depths of the minds of her suspected serial killers. The long awaiting dramatization of this New York, Top 10 Best Seller, will take you on the ride of your life as we meet the minds of these killers, face to face. From her own demons, Jay is transformed into her worst nightmare, a serial killer tracking and killing other serial killers. They said she couldn’t catch a serial killer, she said, WATCH ME.

ARENA THE LEGACY OF SPARTACUS.

Set in Biblical times, in the vein of Spartacus: Gods of the Arena, Vikings and Game of Thrones, this story is set 20 years after the end of the Spartacus uprising, unlikely heroes are soon to emerge. Spartacus’ legend continues through his yet unknown daughters in this female driven adventure series with the reality and pleasures of the Roman Empire, as its backdrop. Mystical elements further enhance this special effects, action driven series, ARENA: THE LEGACY OF SPARTACUS 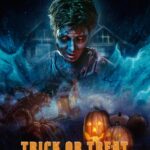 This horror thriller breaks all the rules as we witness the horrific events of one Halloween night; an innocent child burned alive in a fire set by his peers. 15 years later, revenge is at hand on the anniversary of that fateful night, and no one is going to stop the demon created from the tragic fire, putting the fear back into Halloween night. With the savage feel of Freddy Kruger and the eeriness and blood thirst of Mike Myers, a new form arises from the ashes for a TRICK OR TREAT. 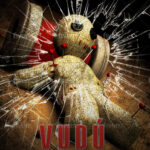 An antique shop is the backdrop for VuDú where a young boy inadvertently cracks the glass of a ghastly antique in the store, a VuDú doll in the form of a shrunken body. Forced to pay for it, Luke’s mother takes the piece home and it becomes the center of attention for all visitors, strangely drawing them to the artifact. All who come in contract with it seem unnerved by its presence, but things drastically change for the worse when the glass case finally breaks completely from one more bump from Luke. Something is released first seemingly benevolent and even protective of young Luke but then growing in power as a demon is released and tries to regain its mortal existence by taking bodily fluids from the living. With all, in a fight for their lives, their only chance is VooDoo against VUDÚ. 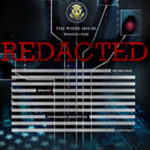 An FBI agent arrives at his office with little memory after being missing for 7 days. He is accused of returning to his drinking past but is also told he is a hero because he saved a bus full of children from a terrorist bombing. However, news reports don’t correspond to his memory and as he investigates, he suspects his mind has been manipulated and his memory redacted. Constrained by his loss of memory he continues to investigate the crime and political events surrounding government executives and possible terrorist players and discovers a cover up to hide the true perpetrators of the crime. Their motivation for carrying out the attack, and the intriguing conspiracy now set in motion, goes to the very top of American politics. This thriller hits its stride early on, with the realisation that nothing is what it seems when REDACTED. 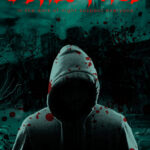 Based on a book by Christopher Conway, DEVIL’S VOICE tells a true story of a body found in a dark empty parking lot. And then two, seemingly random murders of young women similar enough to suggest they were committed by the same killer. The lastest victim is a friend of Detective Claire Mullin; now her investigation has become personal. It becomes her obsession, and she will never stop until she has justice. Consulting on the case is therapist Katie Sheridan of the state hospital as she begins to suspect a patient under her care but he is under lock and key. Seemingly impossible for it to be true. Claire also enlists the help of Jack Connolly, a recently-hired college student, who also senses that there is something more lurking in the mind of this patient who seemingly has supernatural abilities with his DEVIL’S VOICE.